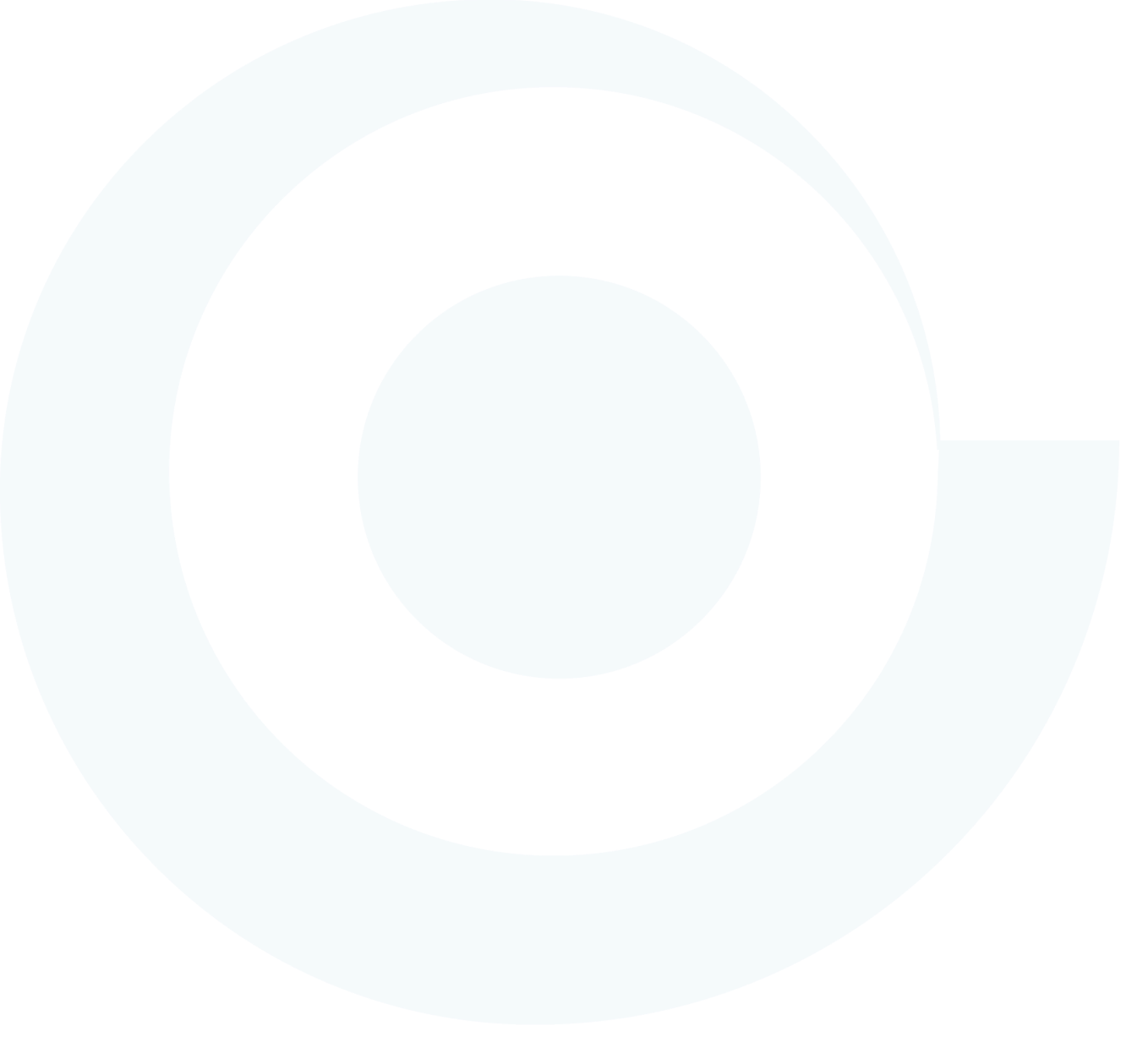 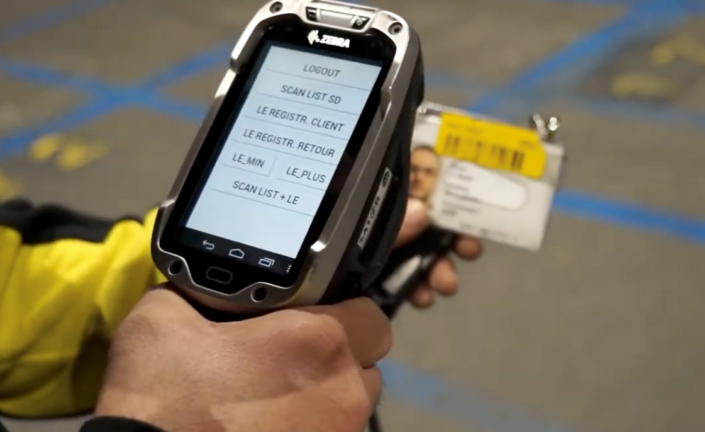 Sator became part of LKQ Corporation in 2013 and, together with its European LKQ sister companies Rhiag group, Euro Car Parts, Stahlgruber and Auto Kelly, is the European market leader in the automotive aftermarket. Sator is a supplier of automotive parts and tools to car workshops, wholesalers and end customers throughout the Benelux and France, delivering thousands of orders daily to wholesalers and its own 85 branches. It has 164,000 SKUs, which it distributes from 11 warehouses to its target markets. Sator is a dynamic company, focused on innovation.

And with 2,700 experienced employees across its regions, working together with its customers to educate and train technicians, to assist with customer recruitment and retention, to supply the right equipment and tools and propose innovative marketing and workshop solutions, Sator plays the role of fully integrated partner, not just supplier, in its aim of getting cars back on the road.

Sator works to a very strict delivery window SLA of picking, dispatching and delivering orders received before 11am within an impressive 90 minute window to clients in the Benelux, with other same day and In-night (Sator’s overnight service) deliveries which arrive before 8am.

Sator has an impressive network of warehouses to cover the areas it services but, in order to achieve this SLA, Sator also needed the most efficient, reliable dispatch system available, including best-inclass devices. It wanted to update its fleet of older handheld terminals to newer devices operating on Android. Following a tender, Sator decided to work with Indicium B.V., a long-term Zebra Technologies partner. Indicium is based locally to Sator in the Netherlands and specialises in Mobile Enterprise Solutions, such as automatic identification, data capture, wireless networks and bespoke
software.

Working in close conjunction with Indicium, Sator has deployed a large number of Android based Zebra TC8000 Touch Mobile Computers at the staging area of its 11 warehouses for goods control at point of dispatch. Sator has automated warehouses, so the most popular items are picked directly from the automated stock and dispatch areas, which enables the most efficient order processing.

“Indicium understands our needs and has delivered the best solution combined with right services in the requested timeframes.”

Others from the 164,000 SKUs are stored in the more traditional manner, on racks and shelves. A huge amount of small and slow moving parts, however, are stored in vertical lift modula. These form a perfect logistic trinity. Warehouse teams also use the Zebra MC and LI and LS devices, or occasionally the TC8000s, for other warehouse processes, goods movements, stock location scanning and inventory management.

The TC8000s run the Zebra Enterprise Browser, whose featurerich mobile application development tool has allowed Indicium to seamlessly integrate the browser into the native peripherals of the TC8000s, whilst enabling barcode scanning via the scanning application it has designed for the TC8000s using .net and Windows client on RDP. Indicium also developed the middleware for communications between the Zebra TC8000s and Sator’s ERP via Opt1mus and installed a reliable wireless network at Sator’s premises, with a controller to connect new users like wholesalers in the future. Finally Indicium has delivered Zebra ZT410 Industrial Printers to Sator, to complement the wide range of ZM and Z4M printers already installed. Sator uses the ZT410 printers for high-speed printing of dispatch labels. It centrally deploys, manages and monitors the printers using ZebraNet Bridge Enterprise.

Both the Zebra TC8000 Touch Mobile Computers and the Zebra ZT410 Industrial Printers are very reliable and robust, perfectly suited to the warehouse environment. Employee feedback has been exceptional, with users specifically citing the ergonomic design of the TC8000s. With its larger screen and innovative scan angle, being designed to face the user while scanning, the TC8000 eliminates the need to tilt and verify each scan, and increases efficiency each time a Sator worker scans an item – which is thousands of times every day. The TC8000 is also significantly lighter than the devices the Sator teams were using and also has excellent battery life, with a hot swap battery, which means workers can change the battery quickly and seamlessly without powering down the TC8000 and therefore losing any of their work mid-shift. Looking forward, Sator is intending to deploy SOTI MobiControl to remotely manage and update the TC8000s and also to add partner wholesalers to its network, so the system will be extended. Sator is also planning a new distribution centre, where it will deploy many further TC8000s to help manage and optimise its huge and complex stock of car parts and speed up deliveries to its customers, so it can keep drivers driving. 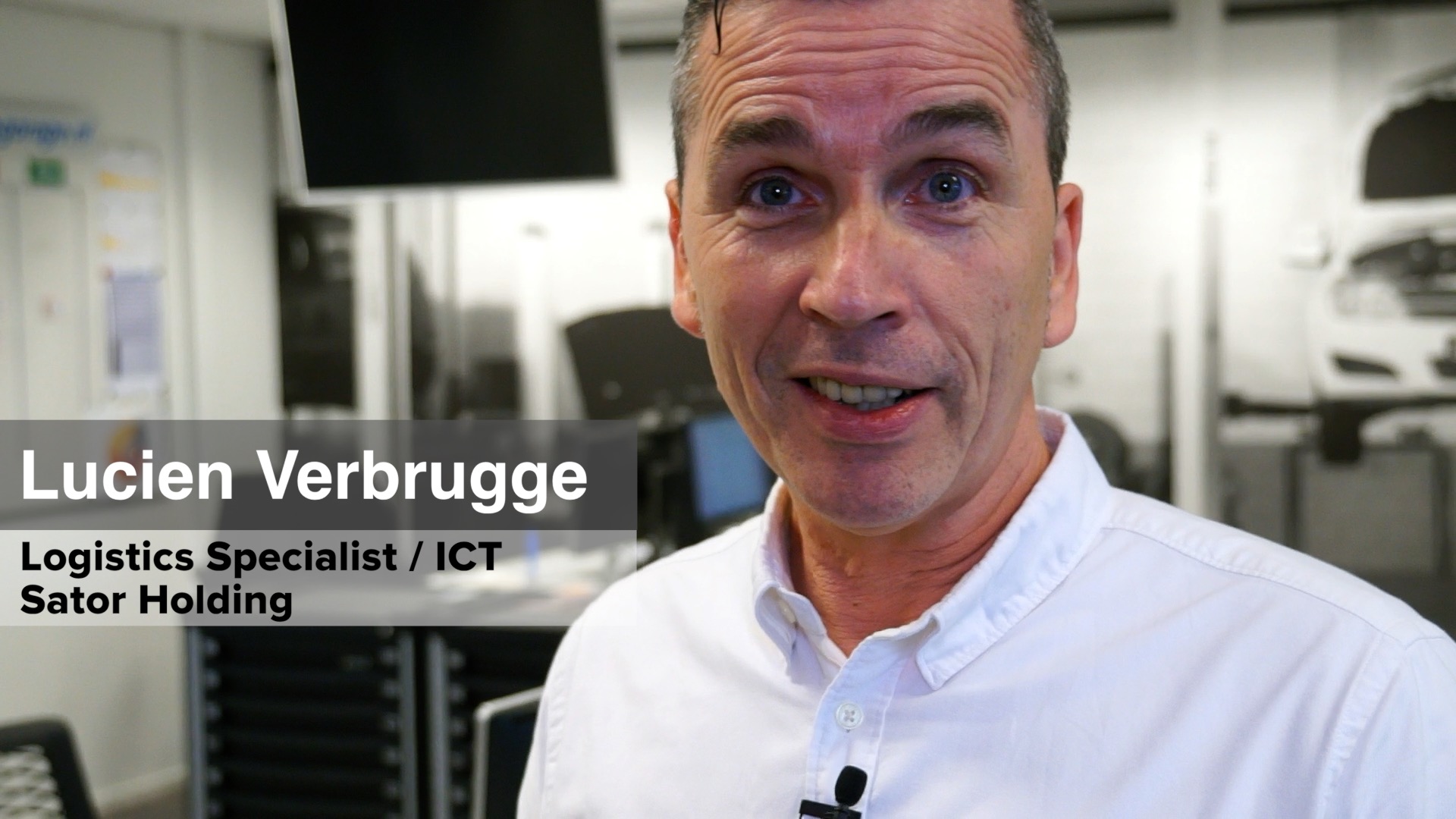 Sator’s mission is to keep all the cars running. From their warehouse they can deliver no less than 164,000 unique items from stock. When a car breaks down in the morning, the garage has the necessary parts at home the same day. 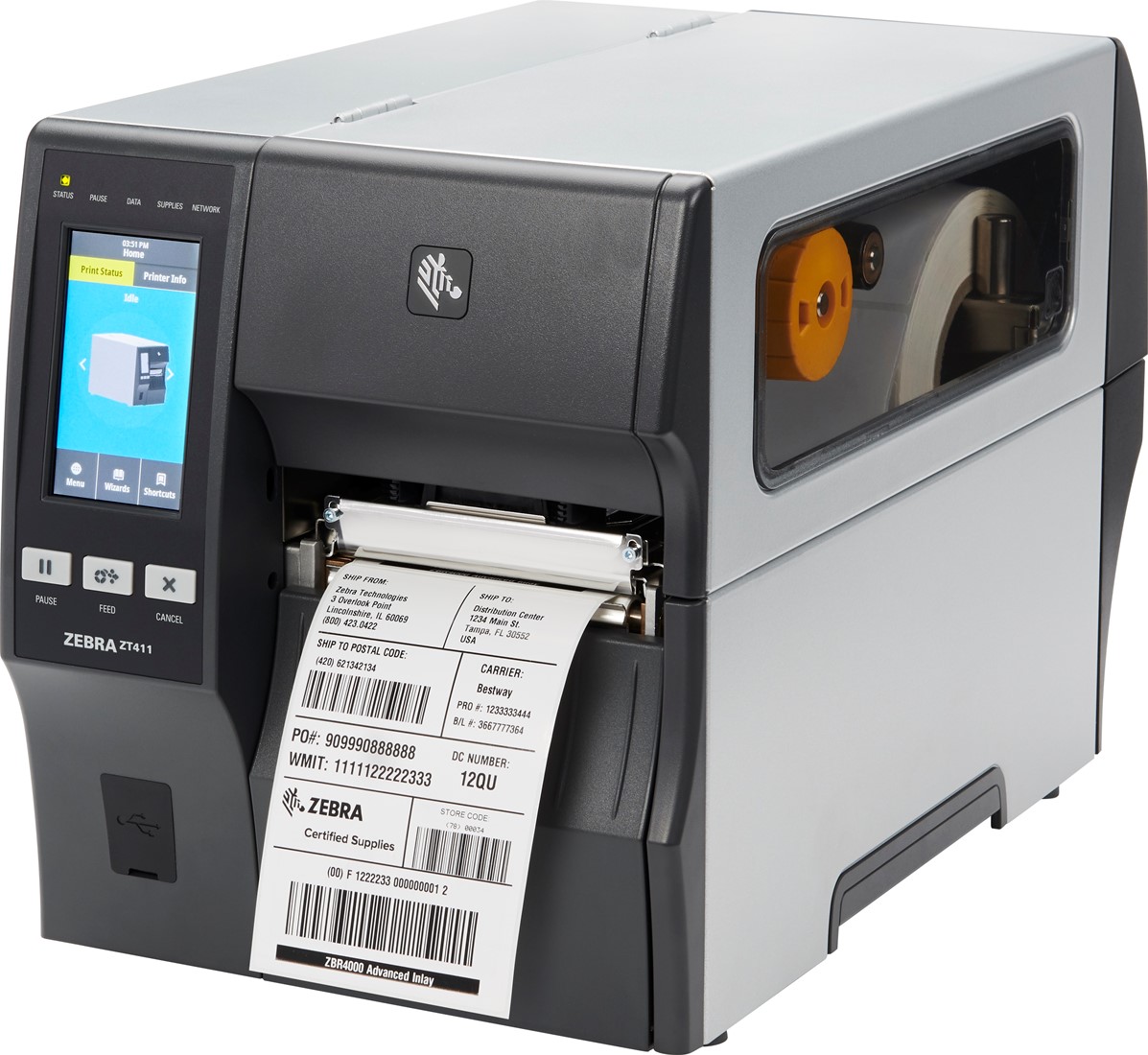 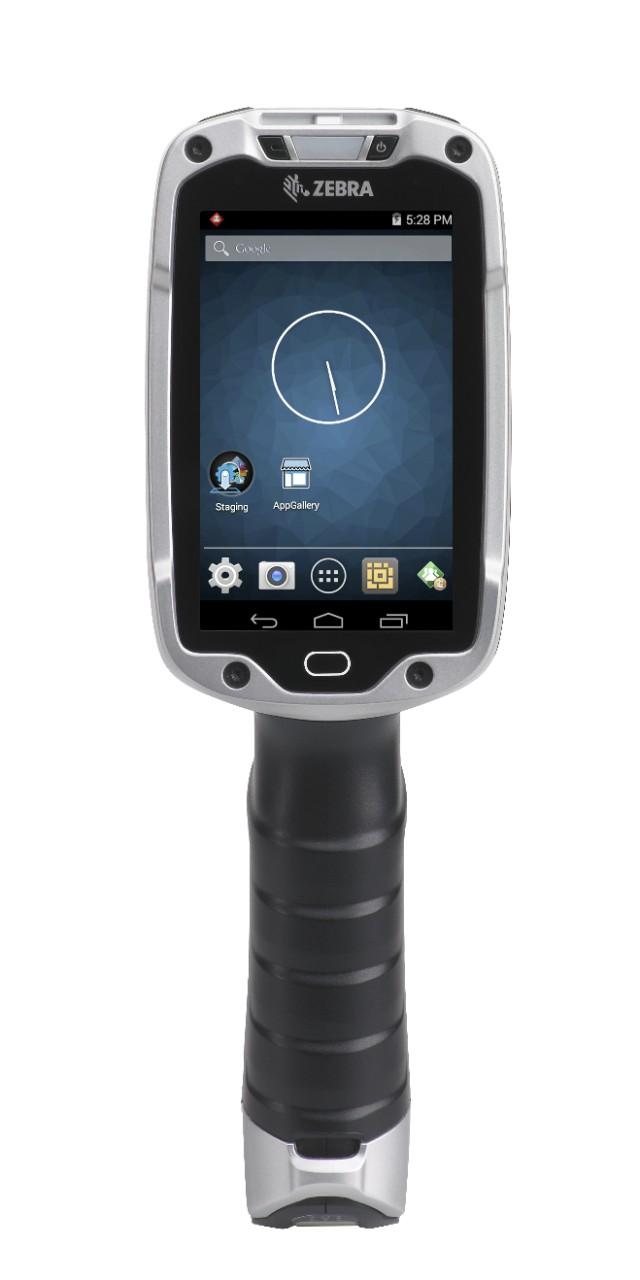 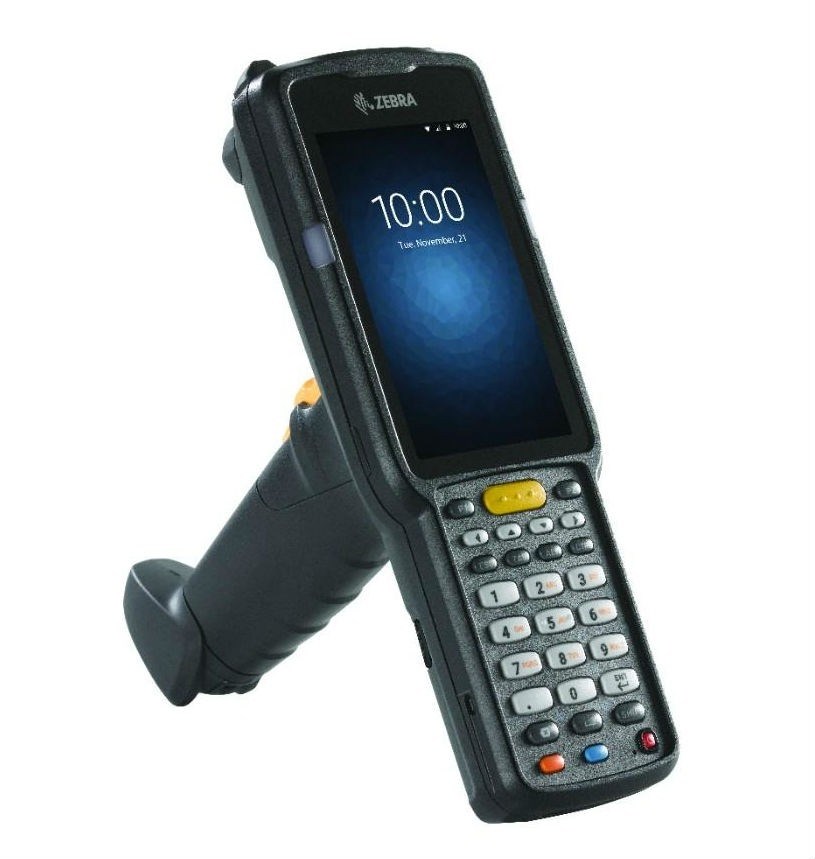 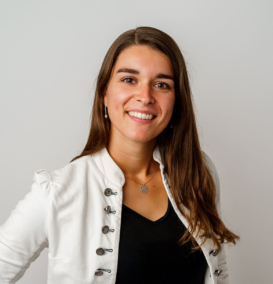 More information about this solution? 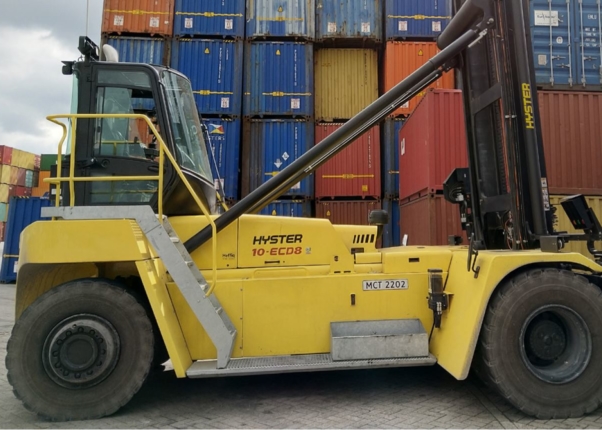 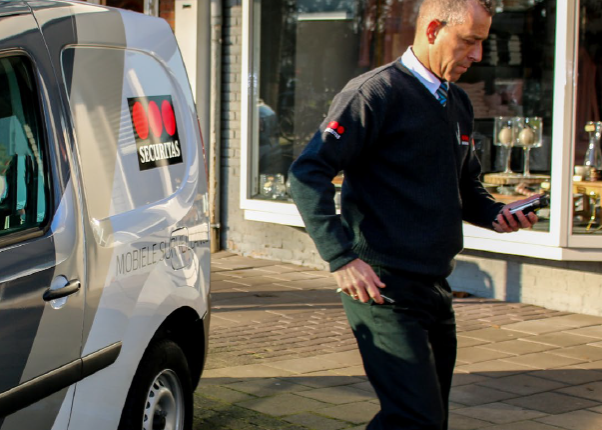 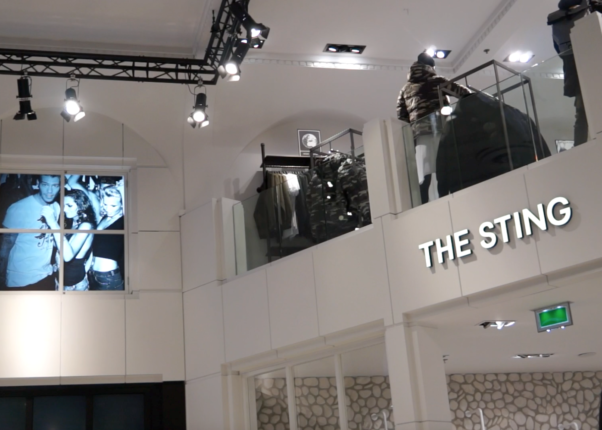 The Sting deploys the Zebra TC70 touch computer in their stores